Lee Rainwater is professor emeritus of sociology at Harvard University and research director of the Luxembourg Income Study. He was one of the original founders of Transaction. He has been associate editor of Journal of Marriage and the Family and on the review board of Sociological Quarterly. He was written various books and in many professional journals. 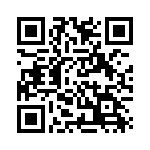