Frederick Ferre is Research Professor of Philosophy at The University of Georgia, where he co-founded the Faculty of Environmental Ethics. He has published numerous books, among them Being and Value: Toward a Constructive Postmodern Metaphysics, also published by SUNY Press. 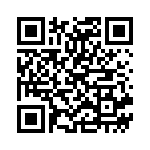