Susanna Morton Braund is Professor of Latin Poetry and its Reception at the University of British Columbia. 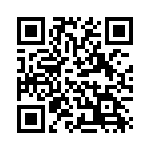